Warning: "continue" targeting switch is equivalent to "break". Did you mean to use "continue 2"? in /home/odzalana/public_html/wp-content/plugins/revslider/includes/operations.class.php on line 2758

Warning: "continue" targeting switch is equivalent to "break". Did you mean to use "continue 2"? in /home/odzalana/public_html/wp-content/plugins/revslider/includes/operations.class.php on line 2762

Warning: "continue" targeting switch is equivalent to "break". Did you mean to use "continue 2"? in /home/odzalana/public_html/wp-content/plugins/revslider/includes/output.class.php on line 3689
 Best time to Visit, when to go gorilla trekking , Congo safaris | Odzala kokoua National Park
Skip to content 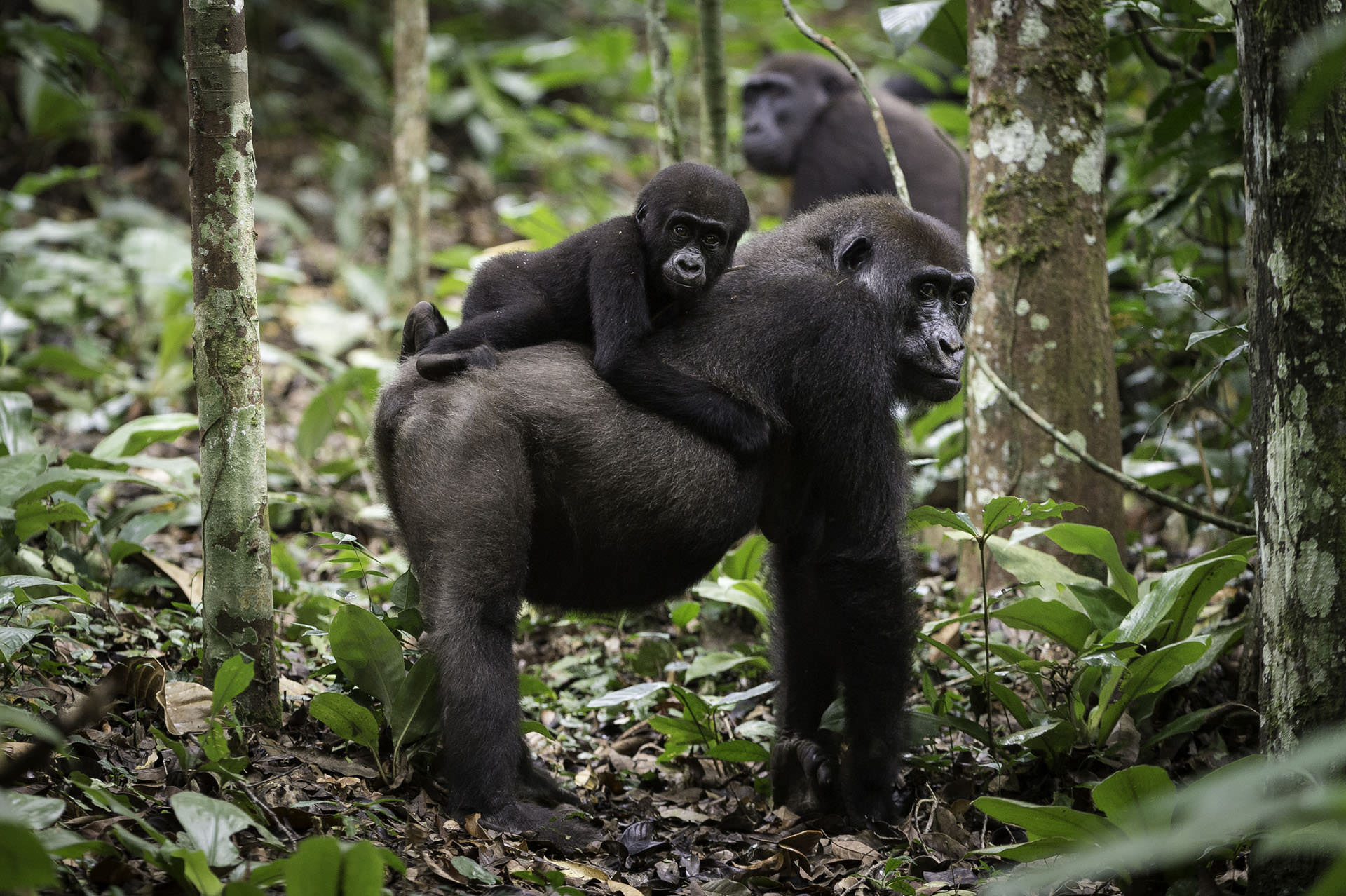 Republic of congo is a year-round destination due to its varying regional climates and wildlife opportunities. The Odzala national park has beautiful hot, dry weather in its summer months between November and February, while the best time to visit for whale watching is between July and November. The northern regions can be rainy from November to February, but this can be the best time to travel for birding, while the cooler winter months from May to September bring superb conditions for viewing primates.

In general, the calendar year can be divided into the four following seasons that can be used as a Odzala National Park congo  when planning your Gorilla trip. If heading to the area in and around Brazzaville and the southern parts of the country you should aim for travel in the long dry season between May and September, whilst the north is best visited in the short dry season between January and February.

when is the best time to visit Odzala National Park in the republic of congo, you ask? Well, how many seasons are there in a year? When it comes to pinning down the best time to visit the odzala National Park for gorilla trekking & primate watching , you’ll find a year-round primate vacation destination whose varied landscapes and western lowland gorillas & tourists attractions promise a thrilling getaway no matter what time of year you visit.

In the southern section of the Republic of Congo near the capital of Brazzaville for example, daily temperatures may fluctuate anywhere between 20 and 30°c, although it does tend to be slightly cooler in the long dry season in the middle of the year, making it more advisable to travel then. Further north, however, we see the seasons reverse, with the wetter months generally known to be between April and October.

The Congo’s have two seasons: dry and rainy. In the dry season the roads tend to be better for over landing, though it can get hot and dusty at times. In the rainy season some roads may be impassable due to mud and flooding, so visits into the deep rain forest are usually done in the dry months. There is an exception to this as the southern reaches of  Congo are in the African savanna belt and experience a later rainy season, but can be oppressively hot in the summer.

That said, you’ll still want to know when to go for what you want to see in republic of congo with reliable tour operators. That’s where we come in to offer facts about odzala national park for a wildlife & gorilla watching safari in Africa. We’ll take you season by season and give you a blow-by-blow about what to see whenever you go.

Are you a bad lover? plan to undertake a birding safari to odzala national park during the spring time as the tropical climatic conditions exist in Republic of congo.  The rains come in during these months and the birds are chirping and the flowers are blooming! Spring in Republic of congo sees visitors flock to the river sides that flow along the river banks and birders will watch during the boat canoes with the park guides. Photographers and nature lovers alike are sure to be wowed by Odzala’s flower season.

This period is known as a short dry season, and is an ideal time to visit the north, when road conditions are more favorable.

Across the country, this is also a terrific time to head outdoors, what with days being cooler and allowing for more comfortable hiking and outdoor excursions.  Ah, Xmas time holidays ! The days are long, the holiday cheer is plentiful, and the sun shines down on the landscape day in and day out. Odzala National Park is undoubtedly one of the most popular destinations if you visit Republic of congo during the end of year months, and if you don’t mind the crowds, it’s certainly the place to be.

This shorter rainy season is less ideal for those planning to visit the rain forests, and those who decide to visit during this time should pack with rainy conditions in mind.

The focus  travel destination in the Republic of Congo is the Odzala National Park, which experiences around 1500mm of rain a year: avoid the wettest months by traveling to Odzala between May and the end of December by planning your gorilla trekking safari in the dry seasons ( Months) .